Call the White House Thursday to voice your support for accused WikiLeaks whistle-blower US Army PFC Bradley Manning, specifically that his human rights be respected by the Quantico, Virginia, brig authorities. Bradley has been held in solitary confinement-like conditions for over eight months, and his trial is still months away. This American citizen-soldier has been convicted of no crime, yet continues to endure inhumane conditions of pre-trial confinement like no other inmate at the Quantico brig. White House press secretary Robert Gibbs recently stated that the White House was not paying attention to Bradley Manning's extreme confinement conditions, or the fact that recent pre-approved visitors of Bradley's have been detained and interrogated by military police in order to block their scheduled visit. It is critical that we educate the White House of this ongoing injustice!
Recommended points to make:
- US Army PFC Bradley Manning, the accused WikiLeaks whistle-blower being held at the Marine brig in Quantico, Virginia, is an American citizen who is innocent until proven otherwise. Yet, he has been subjected to continuous illegal pre-trial punishment since his arrest in May 2010. Based on these abuses alone, Manning should be freed pending court martial.
- Military pre-trial confinement is supposed to be about ensuring a soldier's presence at court martial, yet for eight months now Manning has been subjected to extreme pre-trial punishment through the arbitrary use of rarely applied regulations--specifically the "maximum security classification" and the "prevention of injury" order. If he is not freed pending court martial, then at the very least, Manning's human rights need to be respected, and the illegal pre-trial punishment must end.
- The arbitrary restrictions placed on Manning, and no other inmates at Quantico, mean that: Manning is allowed no meaningful physical exercise, he is allowed no social interaction with other inmates, he is kept in his cell at least 23 hours per day, and he is not allowed out of his cell without restraints.
- If the charges against him are true, they actually show that Manning is a patriot acting to advance an informed democracy. There is no allegation that Manning did anything but share truthful information with the American public regarding the realities of our nation's ongoing wars in Iraq and Afghanistan, with absolutely no benefit to himself, in order to spark public debate regarding foreign policy.
The Bradley Manning Support Network: www.bradleymanning.org
Sign-up and join us: www.standwithbrad.org
Publicado por carmugo sociológico en 9:21 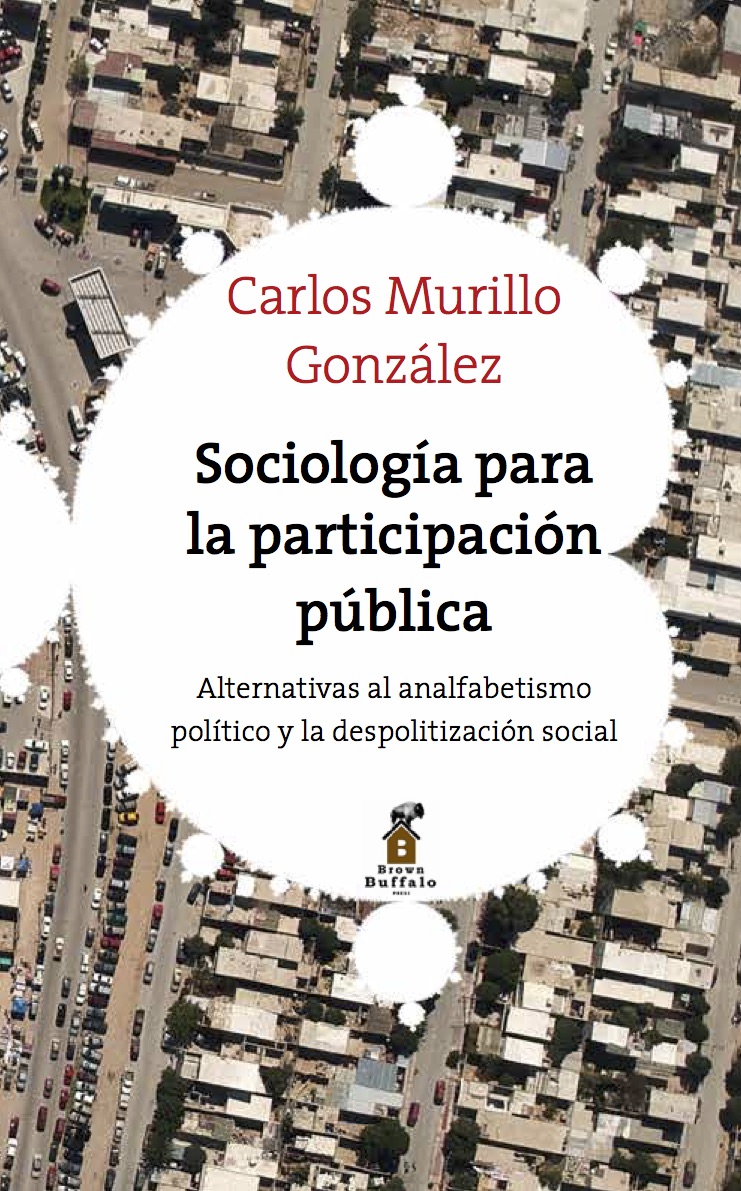 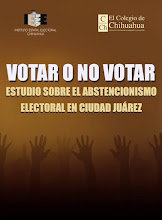 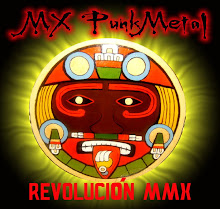 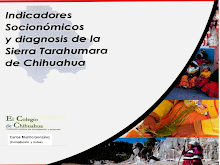 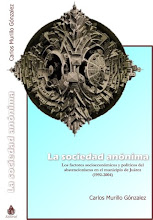